How Much Does Connor McDavid Make? 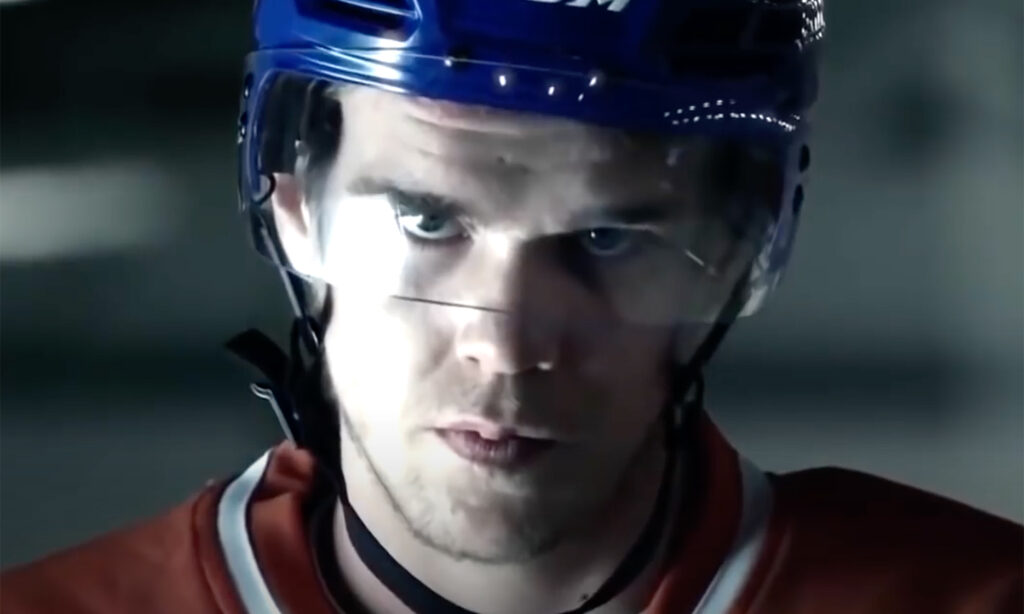 Anyone who’s a big fan of hockey know that Connor McDavid is unquestionably the best player in today’s NHL.

Certainly, players such as Nathan MacKinnon, Sidney Crosby, Nikita Kucherov and Auston Matthews are dominant, but do not compare purely based on skill.

Each of these players have finished at or near the top of the NHL scoring list in the last few seasons. Moreover, MacKinnon was a Stanley Cup winner in 2022.

Again, when watching McDavid play, you see a player that is almost able to score at will. Something that is not often said about the others.

Don’t get me wrong though, those players are all great and likely to be hall of famers.

Sidney Crosby has already won 3 Stanley Cups and was crowned the best player for many years.

But the only known player with the ability to score on a dime was the Great One, Wayne Gretzky.

McDavid: What makes him better than the rest?

There are many factors that makes a player a great scorer. Great moves, great shot, fantastic passer and more.

It’s the fact that McDavid is dominant at most, if not all these qualities.

But that’s not all. He also has a quick release, great shot accuracy and phenomenal stick handling.

He can make defensemen look silly and create the space he needs to square off alone against the goalie.

See the video below where he does just that.

His hands combined with his skating also forces goalies to make the first move and open up some scoring lanes.

You can check out his highlight reels, you’ll be combing through a lot of videos.

But let’s get answer the question you came here for…

Connor McDavid’s Salary: How much does he make?

His annual average salary is $12.5 million USD but does vary from year to year.

His salary consists of a base amount with signing bonuses.

The bulk of the contract is in signing bonuses, which he gets paid in lump at the start of each season.

Below is a breakdown of his annual earnings and team cap hit.

By the end of his contract, he’ll earn $5.0 million USD less than when he started.

For a breakdown of the average salary, make sure to check out my blog post here on What is the Average NHL Salary?

And for those wondering, Connor McDavid makes $152,439.02 USD per game played. That's assuming he plays 82 games per season over the next eight years.

Is McDavid the Highest Paid Player in the NHL?

McDavid currently isn’t the highest paid player as of 2022-23. That honor is currently held by Tyler Seguin at $13.0 million USD.

He’ll likely sign an extension before that unless he plans on going to the free agent market.

If continues to play at this extraordinary level and league profits keep growing, his next contract may exceed the value of his current one.

He’s yet to win a Stanley Cup, let alone make it to the finals.

I definitely hate seeing generational players miss out on winning a Stanley Cup.

But with his level of talent, I think he’ll make good at the next playoff opportunities.