How Many 500 Goal Scorers in the NHL? 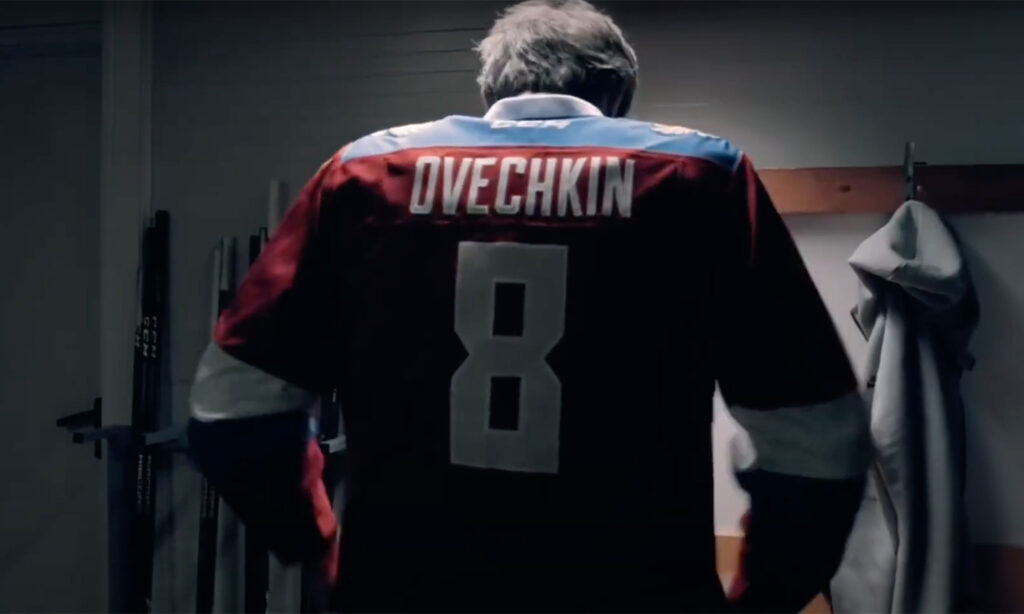 Scoring goals at the NHL level is hard to come by, especially in today’s game.

Players that reach 20 goals on the season, or about 25% of all games (82), are considered an asset to the team.

If they can maintain that over 10-15 seasons, that’s an impressive 200-300 goals scored over their career.

That is no small feat.

So, when it comes to players that have reached 500 career goals, we are talking here about the cream of the crop.

Legends such as Maurice Richard, Wayne Gretzky and Mario Lemieux are some of big names that come to my mind right away.

But there are definitely more goal scorers like that. Exactly how many though?

How Many 500 Goal Scorers in the NHL?

There are 47 NHL players that have scored 500 goals in their career to date. Wayne Gretzky is the all-time leader with 894 career goals in 1487 games played. Sidney Crosby, Alex Ovechkin and Steven Stamkos are the only active players on the list.

The list consists of 34 Canadians, 5 Americans and 3 Slovaks, 2 Finns, one Czech, one Swede and Ovechkin as the only Russian player, so far.

Other players that are in the mix include Evgeni Malkin, Patrick Kane and John Tavares.

You’ll notice I skipped over some players including Eric Staal and Joe Pavelski and Jeff Carter as they are nearing retirement or have significantly declined in scoring rate.

In any case, anything is possible with these players, but they’ve had impressive careers, nonetheless.

Obviously, of all the active players, Alex Ovechkin is the player to keep an eye on.

He’s on the verge of passing #2 all-time, Gordie Howe, and is within 100 goals of Wayne Gretzky.

Can Ovechkin Pass Gretzky in Goals?

Yes, Alex Ovechkin will pass Wayne Gretzky for career goals. While Ovechkin is 37 years old (2022), his competitiveness and production levels have not been impacted. Furthermore, he’s never suffered through any major injuries over his career.

While we already know that no player will ever reach Gretzky’s point totals (2857), I can’t help but wonder about some of the “what ifs”?

For example, what if Wayne Gretzky had started his professional career in the NHL?

For those that don’t know, he played his first season in the World Hockey Association in 1978-79.

How many more goals would he have scored extra? 50-60?

That would have put him well over 900 goals.

At the same time, while Ovechkin never suffered any major injuries, he did have to sit out two player strikes and a COVID-shortened season.

The total games he potentially missed amount to 142 games.

That would mean he could have scored an extra 86 goals to date.

My estimation is he could have not only eclipsed the 900-goal mark but have flirted with 1000 goals.

Unless he decides to pull a Jaromir Jagr and play well into his 40s, I don’t think we’ll see such a feat.

But regardless, when a player only scored less than 30 goals once in his career (24 goals – in a shortened season), you are looking at a true legend.

Wayne Gretzky was the fastest player to reach 500 goals, having done so in just 575 games.

Alex Ovechkin is the fifth in quickest player to 500, and he achieved it in 801 games.

Furthermore, only 19 total NHL players managed to reach the plateau in less than 1000 games.

While they still have a long way to go, the current batch of players that I picture reaching the 500-goal mark include Connor McDavid, Auston Matthews and Leon Draisaitl.

I'm still on the fence about Nikita Kucherov and Nathan MacKinnon because it seems very tight.

Kucherov is almost 30 years old and would need to keep pace heading into the “declining” years.

As a first overall pick, you can say he was slow out of the scoring gate. Which may limit his shot at 500 career goals.

However, if MacKinnon keeps playing well past 35 years old, he’ll probably make it.

Regardless, these are two of the most elite players in today’s game which I consider to be on the bubble.

Both are also Stanley Cup Champions too.

In any case, any player who manages 500 career goals, whether they win the cup or not, should be a shoo-in for the hockey hall of fame.

With only 47 players to ever hit the mark amongst the thousands of NHLers to play, you must’ve done something right in your career.

Who else do you think has a chance to make it?