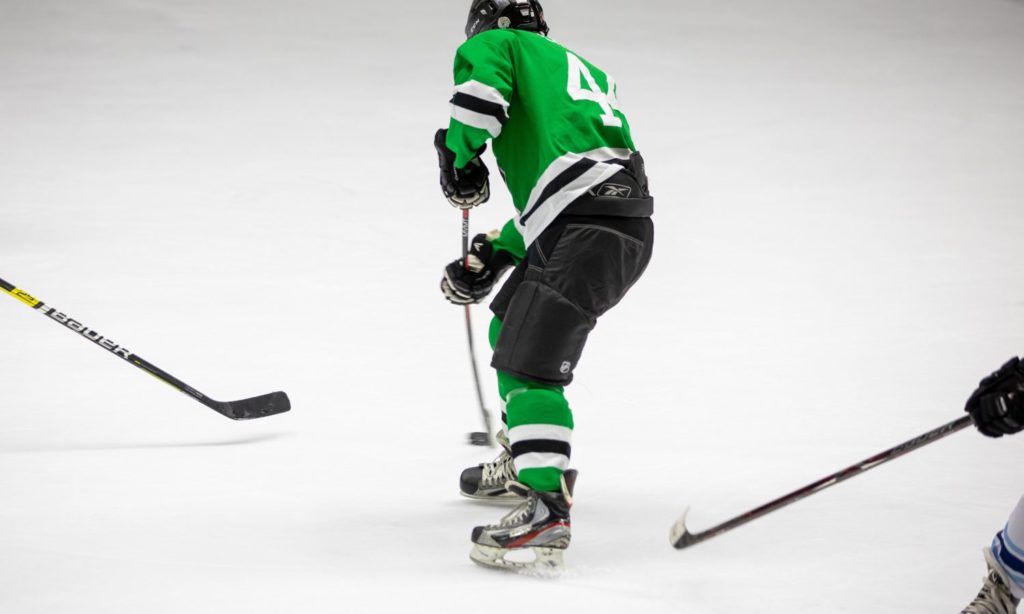 You want to play beer league hockey in Ottawa, but you’re not sure where to join.

Whether you want to register your team, looking to sign up individually or searching for a pick-up league, we have you covered.

We’ve dug deep online to find all the active leagues in the capital city for 2020. We even found leagues with specific provisions.

For example, you might want to join a 35+ league, play 3-on-3, join an all-women league, play for fun or with that competitive edge.

These are all described in the list along with leagues of various caliber or separated into many divisions.

Keep in mind that with more divisions, the more likelihood of you playing teams of similar calibre. As a result, your team will remain competitive throughout the season.

We've also identified which leagues that offer summer, winter seasons or both.

Lastly, to make your experience even more pleasant, we've identified the area where games are played in Ottawa. That way, you can find a league closest to your home, dorm or workplace.

Once you've reviewed the list, you can register to your preferred league(s) with the submission form below.

The Ottawa Senators Adult Hockey League is by far the largest organized ice hockey league in outskirts of Ottawa. In fact, they have both an East and West League that caters to people at both extremities of the city.

The league ices over 350 teams annually, split into 40+ divisions. You can or your team can register either in for the summer or winter season.

You can select from 19+ divisions, 35+ divisions or play in the all-women divisions.

Make sure to mention your skill level so that you can be placed in the right division.

You can find the registration information and current season stats and standings. 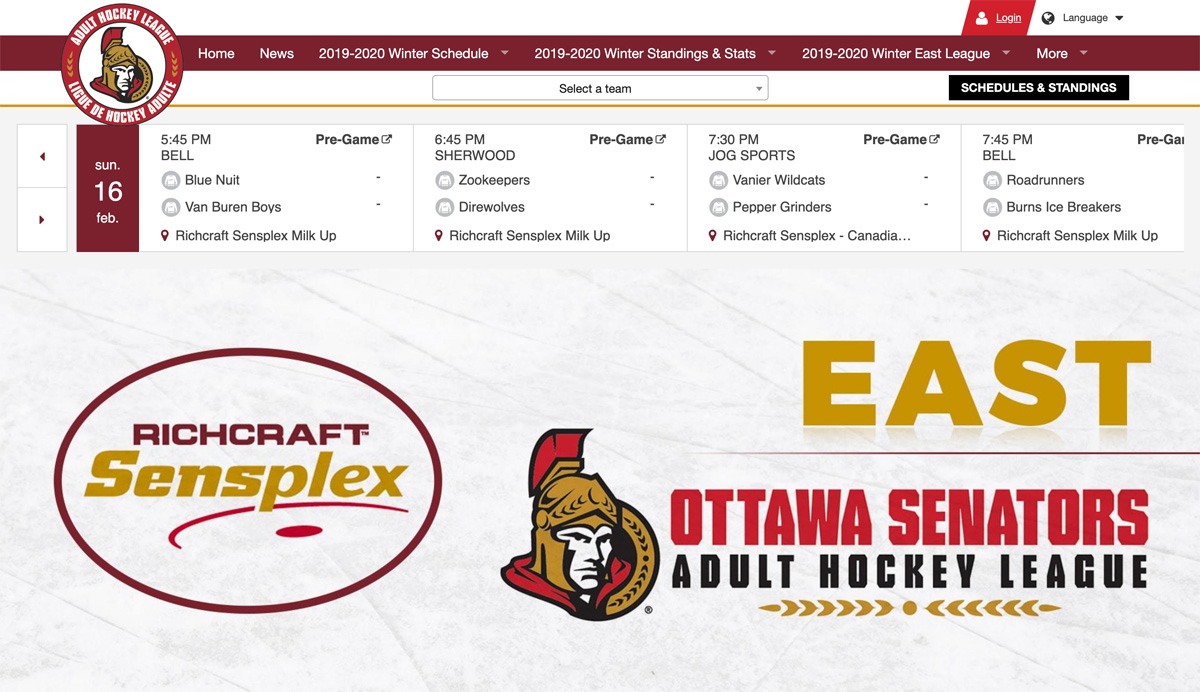 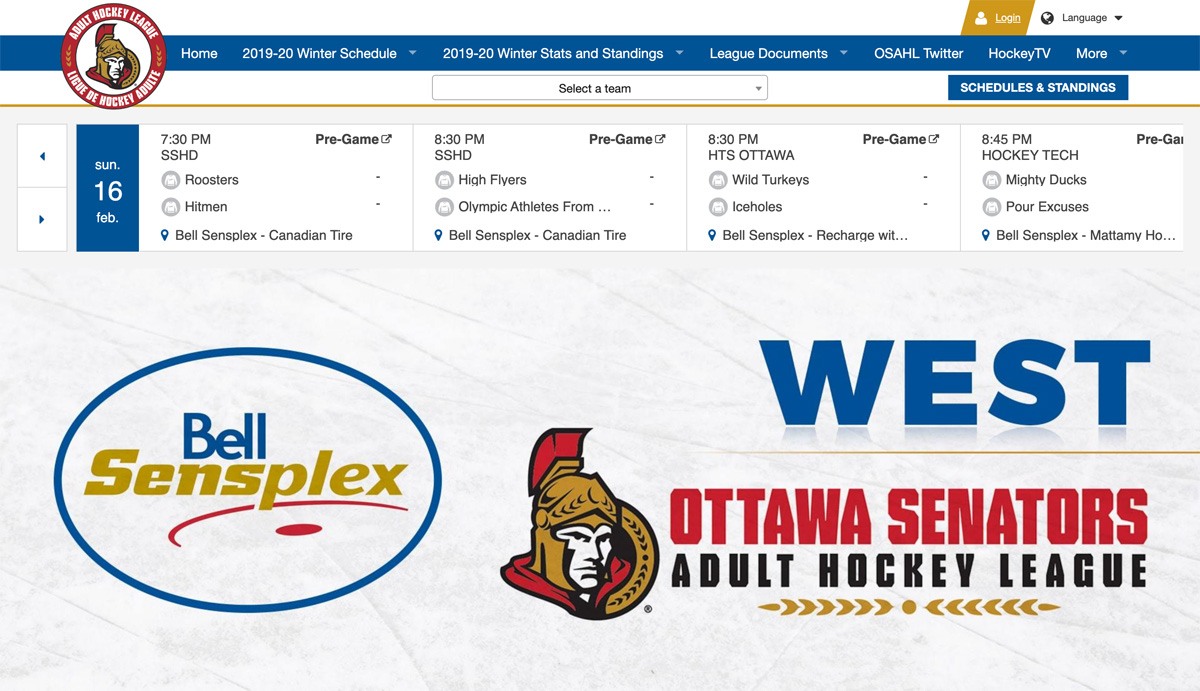 If you're looking for something more central or you live near Carleton University, you should definitely consider the Carleton Adult Hockey League.

With over 240 teams registered annually spread over 40+ divisions, there's no doubt to keep this league on your radar.

Games are played at the Carleton University Ice House. Tap on the numeric title above for website access - there you'll find details on stats, standings and registration. 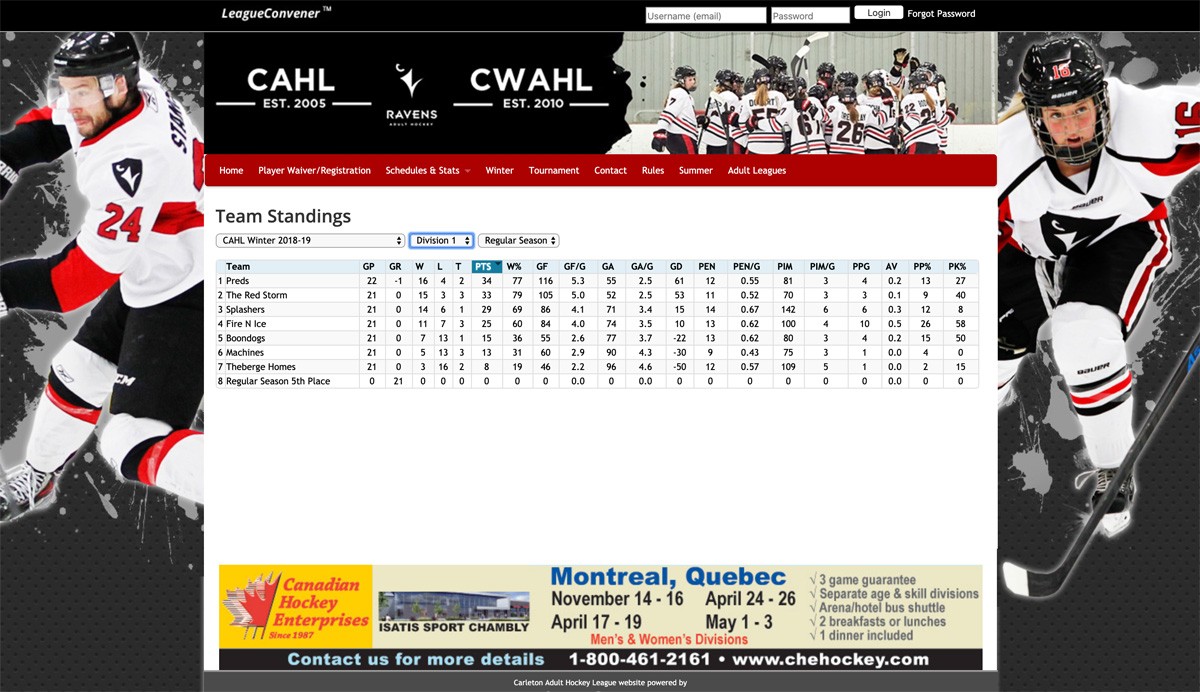 With 140+ teams and 25+ divisions registered annually, you'll definitely find yourself in good hands.

The league offers various 19+ and 35+ divisions depending on your skill level.

Games are played at different venues such as the University of Ottawa Sports Complex, Minto Skating Centre, Civic Centre - located in central and eastern Ottawa. 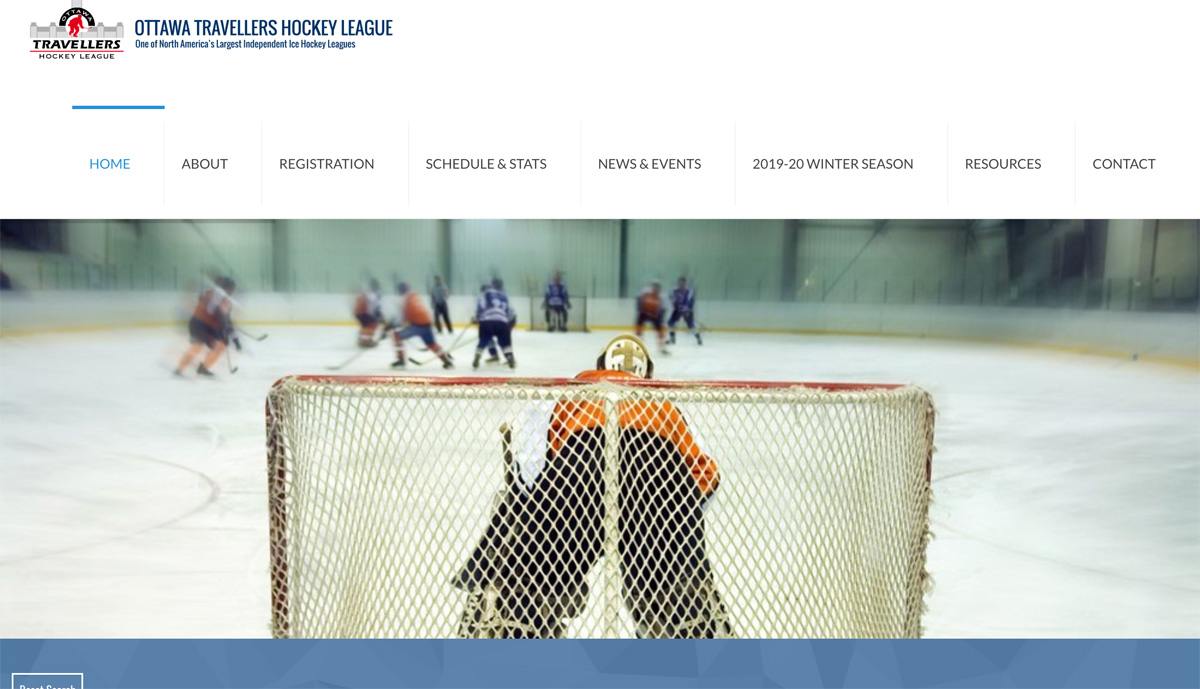 The RA Hockey League makes up part of the RA Sports Leagues, which is a not-for-profit organization that runs various sports leagues and camps.

The league is made up of 100+ teams and 16 divisions in the last year.

They also offer various 19+, 35+ and all-women divisions both in summer and winter seasons.

Games are played at the Ray Kinsella Arena close to Carleton University in Ottawa.

Minto Adult Hockey League is another great beer league on our list. With 90+ teams and 18 divisions in the last year, they offer a good mix of different skill levels.

What makes Minto truly unique is that they also offer 3-on-3 competition, where you won't get anywhere else in Ottawa.

The league is split into male, female, 3-on-3, 5-on-5 divisions, including a Saturday-game division.

Take note that the league is only active during the fall-winter season.

Lastly, games are all hosted at the Minto Skating Club in eastern Ottawa.

The Capital Recreation Hockey League is a multi-division league that offers both summer and winter seasons.

With over 70 teams and 14 divisions annually, you'll be able to find the right competition for you and your team. The league also maintains individual stats and standings, so that you can track your progress week-to-week.

Lastly, the games are all hosted at the Bell Sensplex in Kanata - so this is for all of you residing in Ottawa's west end.

If you're looking for a women-only league, look no further than the National Capital Women's Hockey League.

This women's league runs throughout the fall-winter season, catering to over 30 teams and 5 divisions.

They even offer multi senior divisions so that they can match you with players of similar calibre in that age group. Note that some of the divisions are highly competitive and players are required to tryout to make the squad.

Lastly, league games are hosted at various locations around Ottawa (or further).

The Ray Friel Hockey League is another multi division league that offers both summer and winter seasons. They cater to 30 teams and 5 divisions in the winter season alone.

If you live in Ottawa's east end and want to play at the same venue weekly, this league should be your go-to.

All the games are hosted at the Ray Friel Recreation Complex in Fallingbrook.

Lastly, individual stats and standings are updated weekly on the league website.

The Glen Cairn Men's Hockey League is a 35+ league. The league is made up of 10 teams separated in two divisions.

Prior to season start, the league and captains get together to hold a player draft. They want to make sure that all the teams are evenly matched to keep the league competitive.

New players are required to participate in a "Rookie Skate" to help position them in the draft.

The league is active during the fall-winter season and all the games are hosted at the Jack Charron Arena in Kanata.

Check out their website for registration details, individual stats and team standings.

If you live across the Ottawa River, than the Aylmer Hockey League might be for you. The league is made up of 10 teams and 2 divisions.

Players must be 23+ years old, but they do make exceptions. Furthermore, they fully encourage father-son participation and also hold an annual draft to build their teams.

The league also offers pick-up hockey on Tuesdays in case you can't commit to a full season.

Lastly, games are played both at Frank-Robinson and Paul-Isabelle-Duchesnay arenas.

If you live om downtown Ottawa and looking for a league more central to you, the Ottawa Adult Hockey League might be your best bet.

The league is made up of 6 teams and a single division, which runs during the fall-winter season.

All games are hosted at Tom Brown Arena in Mechanicsville.

Furthermore, you can check out registration details, individual stats and standings on their website.

The Metcalfe Men's Town Hockey League is another small league made up of 6 teams.

If you live in Metcalfe, located in the southern area of Ottawa, this league might be a good fit for you.

All games are hosted at the Larry Robinson Arena during the fall-winter season.

Furthermore, they maintain individual stats and standings on a weekly basis.

The Barrhaven Men's Hockey Association is a winter league made up of 2 divisions for men aged 35+ and 40+.

The 35+ divisions plays on Thursdays, while the 40+ division on Sundays.

For 2019-20, all games were hosted at the Walter Baker Sports Centre in Nepean.

Check out their website for registration details, league stats and standings.

The Ottawa Rec Hockey League is actually made for players interested in pick-up hockey only. In fact, they have ice available everyday except on Thursdays.

The league schedules pick-up hockey games throughout summer and winter.

Make sure to visit their website for pick-up games schedule. Furthermore, games are hosted at various locations in Ottawa and greater area.

Capital Hockey is another pick-up league that operates in various locations in Ottawa.

Games are played with no referees and teams are drafted to make them evenly matched. Make sure to visit their website for the winter and summer schedule.

There is definitely no shortage of hockey leagues to join in Ottawa.

Whether you’re looking for a competitive, friendly or pick-up league, the list won’t disappoint.

Most of these leagues offer a summer and winter.

If you plan to register individually or as a team, make sure to reach out to them 2 months in advance to secure your spot.

Consider contacting league organizers in March for the summer season, and July/August for Fall-Winter.

If you’re interested in other team sports such as Ball Hockey, Softball, Baseball, Basketball or Soccer, make sure to see our list dedicated to sports in Ottawa.

Did we forget to mention any of your favorite beer leagues?