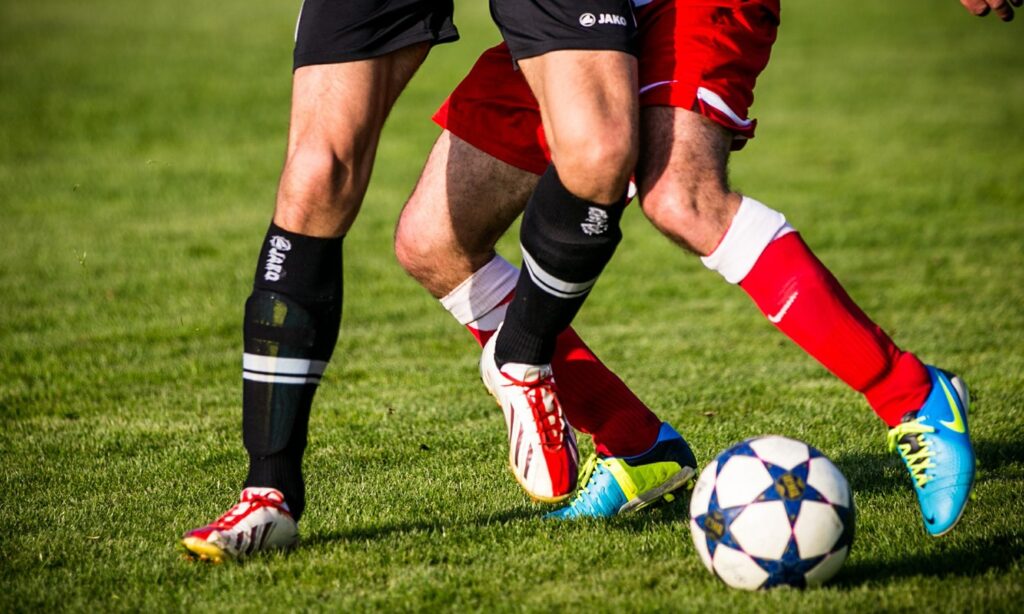 Where Can I Play Recreational Soccer in Ottawa?

When it comes to playing adult soccer in Ottawa, there are 6 leagues that come to mind.

Don't worry about the commute either. These leagues are located anywhere from city center to the greater areas in every direction.

Furthermore, the leagues serve a range of skill sets, 7x7 and 11x11 formats and collectively operate year round.

During the winter months, you'd be playing indoors.

Most leagues will also provide online player stats, team standings, referees, regular & playoff season format - for those longing for that a competitive edge.

Lastly, before we get to the list, they also include women only, 35+ and mixed divisions.

The Ottawa Carleton Soccer League is a not-for-profit organization founded back in 1978.

As their website describes, they serve 300+ teams and over 30 divisions annually.

Since the league runs during the summer and fall seasons, the games are hosted in various parks across Ottawa.

Check out their website for the latest stats and standings.

With 270+ teams and 30+ divisions, they serve a wide caliber of players.

Teams can either play on turf or futsal - meaning games are played either indoors or outdoors.

Soccer 7s is another popular league which serves 240+ teams and 30+ divisions over the winter and summer seasons.

Games are all played at the Ottawa Coliseum Soccer Dome, across the Rideau River a few steps from Carleton University.

During the summer session, games are held outdoors at the RA Centre Turf Fields.

Lastly, teams play any day between Sunday and Thursday, with 7-9pm starting times.

Ottawa Footy Sevens is another popular league consisting of 140+ teams and 21 divisions.

The league is active both during the summer and winter seasons, catering to men, women and mixed teams.

Furthermore, for those that cannot commit to a team, Ottawa Footy Sevens offer pick-up games regularly.

Games are all played at various locations in Ottawa. Make sure to check out their website for the latest player stats, standings and pick-up schedule.

If you live in the Gatineau area or are willing to travel across the Ottawa River (northside), then Soccer 2L is the league for you.

Soccer 2L is made up of 100+ teams, 16 divisions and is active during the summer-spring, and fall-winter seasons.

All games are played at Complexe Branchaud-Brière.

Moreover, they cater to men, women, mixed and 35+ divisions.

Make sure to check out their website for the latest on stats, standings and registration info.

If you've been searching where to register your child for the best soccer program, this is the organization for you.

But since we are discussing adult leagues, they offer three recreational divisions for women and men.

Games are all hosted at various locations in Nepean (South Ottawa), either on Thursday (women), Friday (women) or Saturday (men).

As a note, the league is active for adults during the summer season only.

The list provided above consists of the best organized leagues in Ottawa. If you can't register a full team, there's always the option of individual registration and pick-up games.

Let me know if I missed out on any other soccer leagues in Ottawa or greater area.

And don't forget to fill out the submission form above if you're interested in reaching out to multiple leagues at once. We'll be glad to do some of the legwork to ease your registration process.