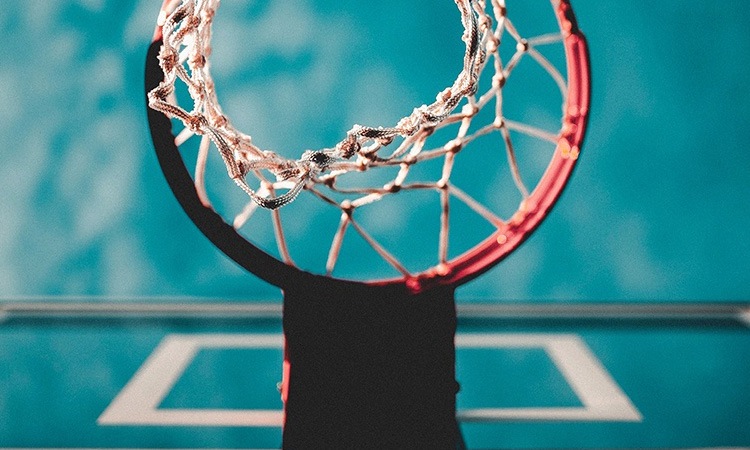 It’s no secret, basketball in Montreal is on the rise. The desire to play ball has reached an all-time high.

Certainly, this is the result of the Toronto Raptors winning the 2019 NBA Finals and bringing the championship to Canada for the first time.

During the magical run this past summer, the city of Montreal joined countrywide celebrations and closed off downtown to recreate their version of Jurassic Park.

Due to the championship run, you can even see the outdoor basketball courts are filling up like never before.

But playing street ball is only possible during the summer months.

So what happens when Fall approaches and playing ball outdoors becomes difficult due to cooler conditions?

Where can I play recreational Basketball in Montreal? 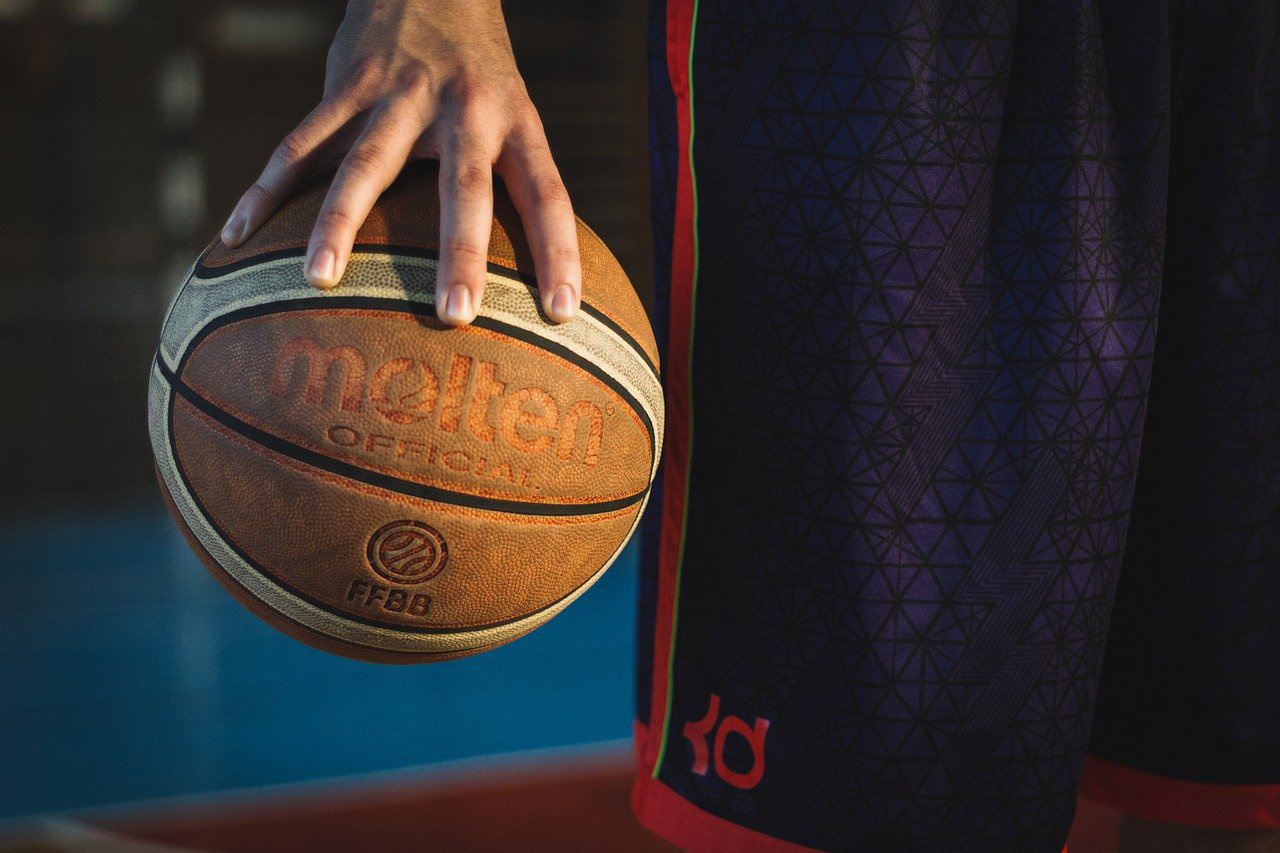 As a result, those who like to keep active and play ball tend to gravitate towards indoor facilities.

While some are okay with playing the occasional pick-up game, there's nothing like competitive recreational leagues which monitor stats and standings.

So we went ahead and listed the top Montreal basketball leagues to help you recreate the Raptors magic, such as Kawhi's Game 7 buzzer beater against Philly.

When putting the list together, we selected only leagues made up of 1 or more divisions and 8+ teams. They include men's basketball, women's basketball and mixed teams.

Whether you're looking for friendly or fierce competition, our list of Montreal Basketball Leagues should cover your requirements.

AK-Rec is the largest adult basketball league operating on the island of Montreal.

As of Winter 2019-20, AK-Rec successfully booked 92 teams across 8 divisions. Most games are scheduled on weeknights or Sundays at Cegep Vieux Montreal, Marianopolis and Trafalgar.

Since the league generates plenty of web traffic, you’ll notice more than just stats and the photo gallery of past seasons.

Most noteworthy is their Shop section where you can purchase customized hoodies and shorts with the AK-Rec logo – a staple for Basketball wear in this city.

Also, you can always be sure to find tickets available to the Raptors pre-season games in Montreal as well.

Another popular league for basketball in Montreal is DBC League, created back in 1997.

Initially, they only started with 4 teams. But since then, the league has grown to 80+ teams which offers both summer and fall/winter seasons.

What sets the DBC League apart from the rest is that league proceeds are donated to their non-profit charitable organization, The DJ Sports Club.

Furthermore, they're responsible for organizing the Youth Basketball League, which is one of the largest youth recreational leagues in Montreal and Brossard. The organization trains over 300 kids each year, ranging from 7-17 years old.

During the fall/winter season, DBC League games are scheduled mainly on Tuesday-Thursday, Saturday and Sunday.

Similar to the other leagues on the list, they offer both male and female divisions.

Finally, make sure to check out their Store for customized jackets, hoodies and other sports gear to help fund their charitable cause.

ERA League is another high-caliber league offering both male and female divisions.

In addition, the league runs year round with both summer and fall/winter seasons.

Currently, all games are hosted at Collège de Bois-de-Boulogne.

Lastly, make sure to check out their impressive website for standings & detailed stats for current and past seasons.

ROB League (aka Rage of Basketball) is an elite basketball league located in the East End of Montreal.

Most notably, the league season runs throughout the summer and early fall the last few years.

Make sure to check out their Players of the Week featured on their website. Furthermore, they also hand out awards to honour the best players for various categories each season.

Lastly, did I forget to mention they hold an all-star game and skills competition?

Make sure to reach out to them if you possess Grade A basketball skills.

AfterWork Basketball is described as a basketball league for company workers who want to play with colleagues and compete with other company employees.

Consequently, there is no set minimum caliber - the only requirement is for players to have fun.

Concordia Intramural Basketball League is hosted at the Concordia Gym at Loyola Campus. The league offers a mixed division with 8 teams during the winter season.

In addition, players can register with friends (as a team) or individually.

Lastly, registration is open to existing students, alumni and the general public.

CMSS is described as a multi-sport, fun-first & mostly mixed, self-refereed league. These rules apply to their weekly mixed basketball divisions.

While most games are divided between at Collège Jean-de-Brébeuf and College Notre-Dame, they do schedule games at other locations such as Saint-Henri, Parc Extension, etc.

In addition, they offer a variety of sports of mixed and friendly divisions, but also more competitive divisions with referees.

Although there wasn't much detail regarding stats and standings, they operate their league during the fall/winter season.

For that reason, you need to contact them for more details about competition level and roster requirements.

The winter basketball season is currently now in session. But we recommend that you contact these Montreal Basketball Leagues for more information anyway.

Otherwise, if you prefer registering a team or joining as an individual in Spring, the best time to communicate with them would be in the month of March, a month or two prior to the start of summer leagues.

Although Concordia was the only university provided in this list, you can also check out the intramural leagues from McGill University & Université de Montréal.

So if you are an existing student or an alumni, you should be able to register with ease. Otherwise, contact the organizers to see if they allow for external participants.

Did we forget to mention any other organized adult Montreal basketball leagues? We'd like to hear your recommendations.