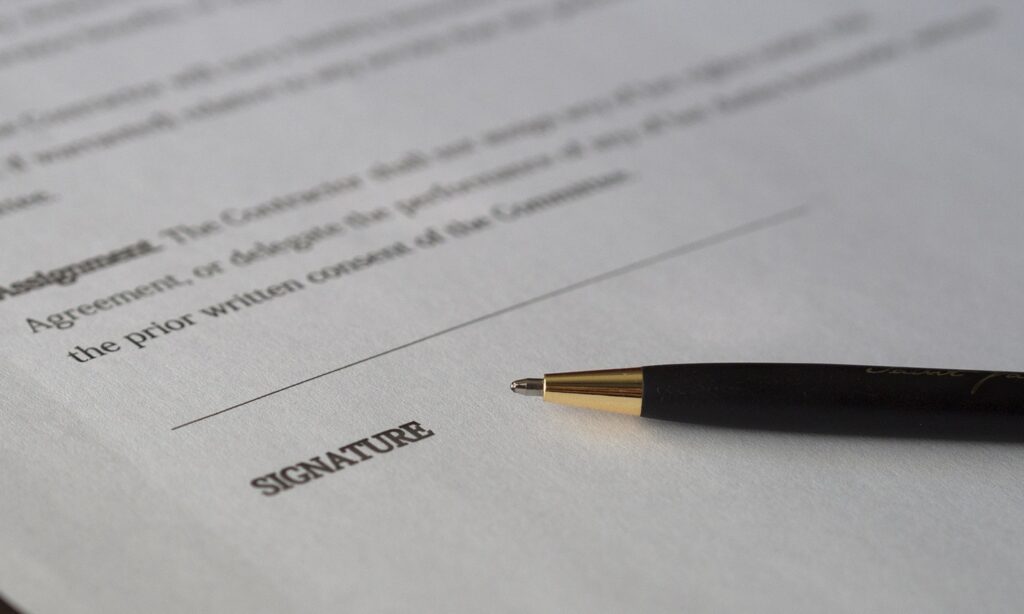 For the avid NBA fans, you already know that the current highest paid player is Steph Curry (Golden State Warriors) at precisely $48,070,014 USD.

With over 10 years of experience and four championship titles to his name, it makes sense that he’s the top paid player to date.

But the absolute highest guaranteed salary signed by an NBA team (Portland Trail Blazers) is Damian Lillard at $63,228,828 USD.

And as of 2027-28, there are at least three additional players that will join the $60 million-dollar club.

But that is at the very top of the spectrum. Most NBA players don’t even come close to that amount, let alone the league average of around the $9.662 million USD mark.

So, without further delay, let’s analyze the pro players at the other end of the spectrum and what they are earning.

What is the NBA Minimum Salary?

The NBA Minimum Salary is set to $1,017,781 USD for the 2022-23 season. Players without any NBA experience can be offered this base amount. Meanwhile, players with 1 or more years of NBA tenure can earn anywhere from $1.6 to 3.0 million USD annually at the very least.

As of NBA preseason (2022-23), there are 9 players signed to the league minimum contract.

Unlike other professional leagues (i.e. NHL), the NBA league minimum is not fixed but rather increases at the same rate as the team cap.

The most decorated veteran getting paid league minimum is Damian Jones of the Los Angeles Lakers, with 6 years of experience.

Jones will earn exactly $ 2,298,385 – not so bad for a player that will see below average court action during the year.

His experience will be a welcome addition to the team, especially should Lakers make a playoff run under the leadership of Lebron James.

How is the Minimum Salary set?

As mentioned earlier, the minimum salary is continuously tied to the NBA salary cap.

I feel it’s necessary to mention that the NBA has a soft cap in place. Meaning, that teams can exceed the salary cap through the Bird Right’s exception.

Bird Rights is described as follows by CBS Sports:

“A cap exception that allows teams to go above the salary cap in order to retain their own free agents up to a predetermined salary. The amount a team is allowed to pay its players using Bird rights depends on both his previous salary and how many years he's gone without changing teams through free agency.”

Check out the CBS Source to get more information on Bird Rights.

In any case, it’s expected that the team spending cap will increase year over year.

So, if a player is to sign a multi-year base salary, they will earn more every subsequent year.

The following is what the NBA Collective Bargaining Agreement stipulates:

The first column (season 2022-23) is what players are currently guaranteed as base salary depending on their years of service to the league.

It is entirely possible for a player to earn less than the set minimum.

This would be the case if they signed a multi-year contract before the base salary for the subsequent year is set.

That is, the team cap may increase beyond the guaranteed 5% increase in a multi-year minimum deal.

The NBA minimum salary stands above all other major North American Sports, known as the Big Four (NBA, MLB, NFL and NHL).

All these other leagues have a base salary set below the $1.0 million USD mark.

And the beauty about signing with the NBA is that you’re guaranteed the money regardless if the team buries the contract.

That could happen should the team find a suitable replacement and cannot accommodate another player on their roster lineup.

To learn more about NBA Roster Limits, make sure to see my blog post here on How Many Players on a Basketball Team?

It’s up to all the base-salary players to prove their value on the team. The rookies need to work extra hard to earn a salary extension.

Otherwise their spot will be freed up for someone even younger the next year.

Some players will be satisfied just to have made the NBA. But some others have the dream to win a championship, no matter their role.

Just sign on the dotted line for a shot at that NBA ring and earn your name in basketball history.