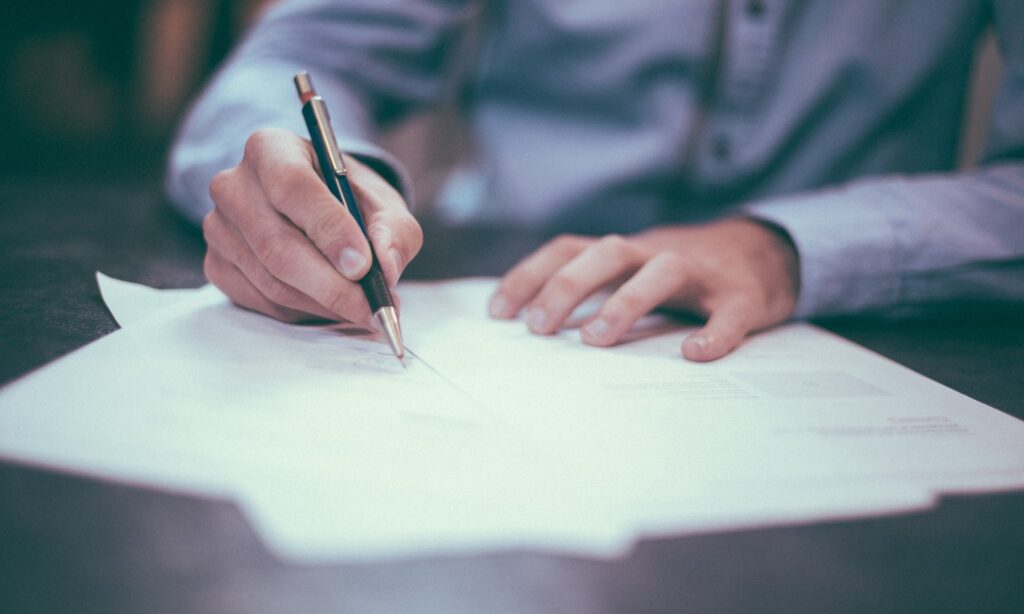 The NBA functions on a cap-based system when it comes to player salaries. Each year, the NBA sets a minimum and maximum spending cap in relation to overall league profits.

While the minimum salary is currently set to $1,017,781 USD, not all minimum contracts will be signed at that price.

That lower limit is tied to a player’s experience or years of service in the league. See the minimum salary table below.

A player’s salary can scale to the greater of 35% team cap or 105% of their prior year pay under the Maximum Player Salary rules.

And who is the highest paid NBA player? You may already know, but keep reading.

Furthermore, should the cap limit rise the subsequent year, all lower and upper salary limits will increase by the same percentage as well.

Now that we know the upper and lower limits, we have yet to establish the average NBA salary. Besides, that’s what you came here for.

So, let’s get straight to it…

What is the average NBA salary?

Not only do player salaries depend on annual cap limits, but they are based on each player’s experience or service in the league.

Furthermore, resigning with their existing team can lead to even greater salary perks compared to signing with another team.

Let’s quickly look at Steph Curry’s salary growth and how he got to be the league’s highest paid player.

Under the Collective Bargaining Agreement, Curry’s contract allowed for an greater than a 35% cap based on his prior season’s salary and years of service to the league.

He was eligible to exceed his 2021-22 pay by up to 5% - and that is precisely the raise the Warriors gave him.

Like most other professional sports leagues, the NBA offers multi-year contracts, but it is limited to 5 seasons.

For 5-year contracts, players are given the choice to opt-out should they want to sign elsewhere.

A player cannot renegotiate an extension with their existing team when they opt-out of year five.

The value can go up (or down) by a maximum of 5% or 8%, depending on the player qualifications.

As mentioned earlier, the very maximum a player can earn is either the greater of 35% of the team cap or 105% of their prior year salary.

In some instances, players are limited to either 25% or 30% max team cap based on their individual qualifications.

For a full summary of the NBA Collective Bargaining Agreement, check out this page here.

When a player is signed to a two-way contract, they are not guaranteed a full NBA salary for the season. That’s because they are also signed to G-League contract (minor affiliate team), which is significantly less ($75,000-92,241 USD).

When players are signed to a two-way contract, they cannot exceed 45 days during the NBA season.

Players are paid a prorated value of their NBA salary while at the NBA level. That is, they only make a portion of the salary for their time spent there.

If they are demoted back to the G-League, they return to the minor league contract.

Regardless of an individual players NBA past (or years of service), the two-way contract minimum salary can still equate the league minimum salary.

It’s as though the player is being signed with 0 years of NBA experience.

How do general managers decide the amount to spend on each player?

Well, there are rules in place that teams must adhere to.

First off, each team can have up to 15 players under contract during the season. These players have their salaries count against the NBA salary cap.

The active roster may consist of 12-13 players, while the gameday count can be no less than 8 players.

Players under two-way or 10-day contracts do not count against the salary cap.

To learn more about the NBA player count, check out my blog post here on How Many Players on a Basketball Team?

Under normal conditions, if each team were to sign the 15-player limit and didn’t exceed the team salary cap of $123.655 million USD, the average NBA player would be paid $8.24 million USD

However, the NBA has a soft cap in place. Meaning, that teams can exceed the salary cap through the Bird Right’s exception.

Bird Rights is described as follows by CBS Sports:

“A cap exception that allows teams to go above the salary cap in order to retain their own free agents up to a predetermined salary. The amount a team is allowed to pay its players using Bird rights depends on both his previous salary and how many years he's gone without changing teams through free agency.”

Check out the CBS Source to get more information on Bird Rights.

The NBA keeps growing its profits consistently year over year. As a result, expect the average NBA salary to eclipse the $10 million USD very soon.

Furthermore, as team profits grow, so will the upper limit of the team cap and individual players.

We already know that the highest paid player will attain over $60 million USD (Damian Lillard) within the next few years.

We’ll just have to wait and see.

One thing is for sure – NBA players are laughing all the way to the bank.