How Many NHL Teams are there? 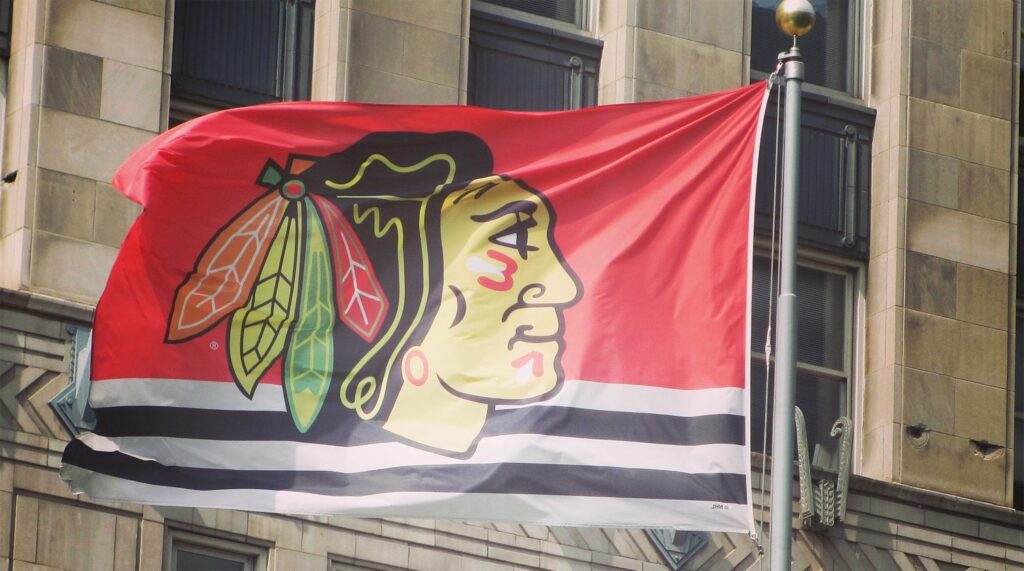 In the early 2000’s, the NHL put a moratorium on league expansion. The league focused on making the product more exciting to fans back then.

We saw overtime games shift to 3-on-3 format and the addition of shootouts to settle all tie scores during the regular season.

I detail the evolution of shootout in my blog post here and explain how overtime works in regular season compared to playoffs in another post here.

The only major team move was the relocation of the Atlanta Thrashers to Winnipeg (Jets) in 2011.

When profits steadily grew year over year between 2000-2017, it was time for the NHL to take the next step.

In 2017-18 season, we would witness another expansion team join the fray. This time, it was the turn of the Vegas Golden Knights to make a splash.

And they did just that by reaching the Stanley Cup Finals in their very first year – the only team in NHL history to do so.

Next came the Seattle Kraken (2021-22), which brought the league to new heights. We’ve reached the highest franchise count the league has ever seen.

Continue reading to find out what thay number is…

How Many NHL Teams are there?

There are 32 NHL teams with the addition of the Seattle Kraken in the 2021-22 season. The Kraken was assigned to the Pacific division in the Western Conference. As a result, the Arizona Coyotes were relocated to the Central division, splitting the four divisions equally into 8 teams.

When the NHL first emerged in 1917, there were only 4 teams.

That same year, the team count decreased to 3 as the Montreal Arena burned down and left both the Canadiens and Wanderers homeless. While the Canadiens were able to relocate to the Jubilee Rink, the Wanderers’ owner ultimately chose to disband the team.

The NHL returned to 4 teams in the 1919-20 season with the addition of the Quebec Athletics, which eventually became the Tigers when the team moved to Hamilton the following season.

The league expanded to 6 teams in the 1924-25 season with the addition of the Montreal Maroons and Boston Bruins.

Between 1926 and 1942, the league maintained between 7-10 NHL teams each year. During this period, we witnessed certain teams sit out the season while others underwent name changes.

In the end, the league added several US franchises to the still standing Canadiens and Maple Leafs franchises. The teams that survived passed 1942 were ultimately known as the Original Six.

For the next 25 years, there would be no new team additions or subtractions. The same six teams would play each other for the Stanley Cup year-in, year-out.

This period of time is known as the Original Six Era.

It wasn’t until 1967 that the league would expand again. That year, the league doubled in size to 12 teams.

All but the Minnesota North Stars and Oakland Seals still exist today.

The Oakland team relocated at one point to Cleveland and then merged with the Minnesota franchise.

The North Stars eventually moved to Dallas in 1993 and dropped the “North” in “North Stars”.

A new Minnesota franchise emerged in the 2000-01 season and was named the Minnesota Wild. They remain part of the 32 teams that exist today.

The expansion era finally ended in 1992, with a total of 22 NHL teams from coast to coast.

Aside from the Minnesota North Stars, both the Hartford Whalers and Quebec Nordiques no longer remain active NHL franchises (from this period).

The Whalers went on to become the Carolina Hurricanes (1997-98), while the Nordiques moved to Colorado (1995-96) and renamed as the Avalanche.

Both teams proved to be highly successful, winning 3 Stanley Cups combined within the first 10 years of their existence.

How Many NHL Teams are in Canada?

There are currently 7 Canadian teams in the NHL. The Winnipeg Jets were the most recent team to rejoin the NHL in 2011-12. The original Jets team was relocated to Arizona in 1996 and renamed to the Phoenix Coyotes. The current Jets team was revived from the sale of the Atlanta Thrashers to Winnipeg.

The Thrashers only lasted as a franchise for 12 seasons, between 1999-2011. The team had lost $130 million USD in the last 6 seasons and was looking for a suitor to purchase the franchise. While the owner tried to keep the franchise in Atlanta, he finally settled on selling it to the True North Sports & Entertainment group. The rest is now history and the Winnipeg Jets team was restored.

Will Canada Get Another NHL Team?

Since the NHL decided to expand from 30 to 32 teams, Quebec City had expressed serious interest in rejoining the league. Unfortunately, the NHL ultimately decided to award franchises to Las Vegas and Seattle instead.

There’s been also discussion to expand further to 34 teams, and again Quebec is being discussed. At the same time, Houston is looking to possibly join as well.

How Many Teams in NHL History?

Since 1917, a total of 50 teams existed in NHL history. From this list, 19 franchises either dissolved or relocated. The Winnipeg Jets are the only team to relocate and eventually rejoin the league.

See the list of current and former NHL teams.