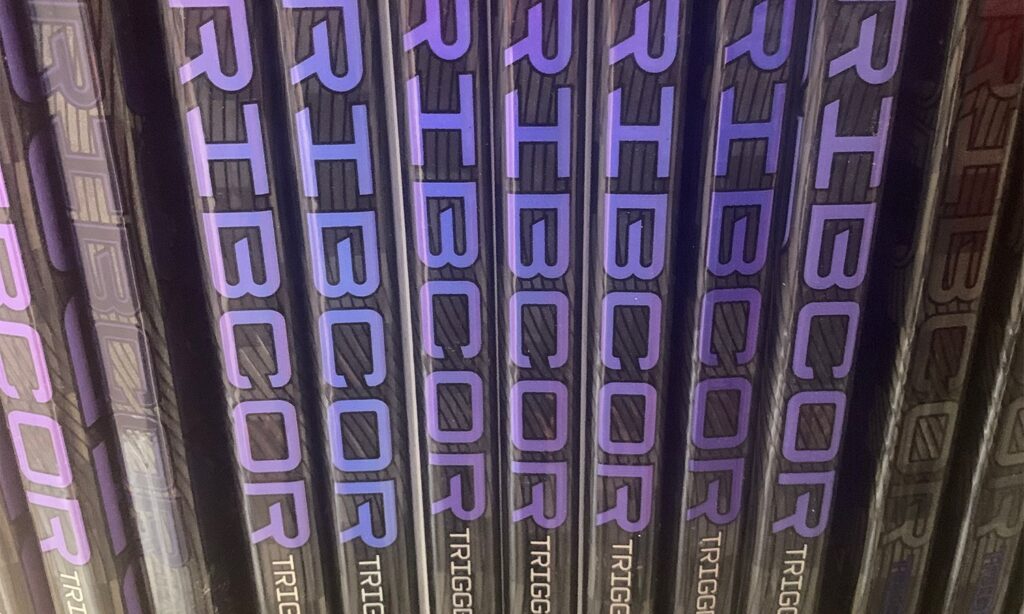 Of all the shots a hockey player must learn to master, snapshots are definetely the hardest.

But with enough practice, your technique will eventually improve. Keep in mind that the right hockey stick will help along in the journey.

Powered By
10
Carolina Panthers Get Revenge Against Atlanta Falcons in NFC South Showdown, 25-15
Share
Next
Stay

From a scoring perspective, snapshots can be a great tool to your shot arsenal. It’s what distinguishes advanced players from the rest.

Which stick should you buy?

I’ve broken down the goals scored in the NHL, and the snapshot is the second most important shot type, behind only wrist shots.

Just over 15% of all goals are scored off the snapshot by the pros.

Furthermore, they are most effective from 20-40ft from the net. To get an idea of where to shoot from, we’re looking at the mid to high slot area.

See the rink map below to know the region I’m referring to. Snapshots are different from wrist shots in that the puck rests in place while the player quickly snaps the puck towards the net.

Wrist shots require the player to pull the puck back before propelling it on goal.

Essentially, snap shots are the quickest way to release a shot due to the flick-of-the-wrist movement.

So, which stick type is best for snapshots?

Before I give you my recommendations for sticks, you should know which features are best suited for snapshots.

When shooting the puck, you’ll want to get plenty of arc in the shaft, while getting the quickest kickback from the stick blade.

This would suggest you’re looking at a stick with low flex value and low kick point.

The same features are also recommended for wrist shots, which account for 51.8% of all NHL goals.

However, the top 50 NHL goal scorers tell another story…

Almost half the players (24) elected to go with a hybrid or mid-low kick point. Meanwhile, only 19 players chose a stick with low kick point option.

Hybrid models are used by both Connor McDavid and Auston Matthews – who have especially dangerous snapshots. Both currently use the CCM Jetspeed models.

On the other hand, players like Nathan MacKinnon and Sidney Crosby opt for the low kick point sticks.

They both use the CCM Ribcor Trigger Pros.

The choice of stick flex is slightly easier to decide on.

Simply, take your current weight in pounds (lbs) and divide it by 2.

My choices are either 75 or 85 flex, but I’ve now settled comfortably with the 75-flex option. Hence, more stick flexibility (or whip) while loading up on a shot.

Below is a list of my top 5 list of hockey sticks for snapshots. My personal preference is the CCM Ribor Trigger 7 Pro, but another model may be suitable for you.

I've included a short description for each model to help you make you decision.

Keep in mind that these sticks are all the top end models. They are the most expensive sticks for each brand.

For less expensive sticks, continue to the following section. I provide the full range of models for each brand. Most Common Used Model in the NHL Overall Which stick should I buy?

Choosing a composite stick should be based both on your hockey experience and your budget.

If you are new to hockey, you might want to get a feel for your stick. It’s very hard to determine this even if you’re at the store holding the stick.

You’ll want to battle test the stick during a game or practice.

So, I always recommend for beginners to buy a budget-friendly model such as the CCM Ribcor 86K.

When it comes to more competitive players, you should consider sticks in the super lightweight or lightweight class.

Just note that the lighter the stick, the more you’ll be dishing out top dollar.

As noted earlier, I prefer the 75 flex and I’ve comfortably toggled between the MacKinnon (P40) and Crosby (P29) blade curves.

These are designated as mid and toe curves respectively. Which simply refers to where the arc initiates on the blade.

As a note, I’m not a fan of heel curves.

I’ve had difficulty stick handling or toe dragging the puck with them and my slapshot was way off. It was a major nightmare for me.

Let me know which is your favorite stick for snapshots.

Is there a brand you think stands out more than the others? I’m always open to testing out something new and give you my feedback.