What is the Average NHL Shooting Percentage? 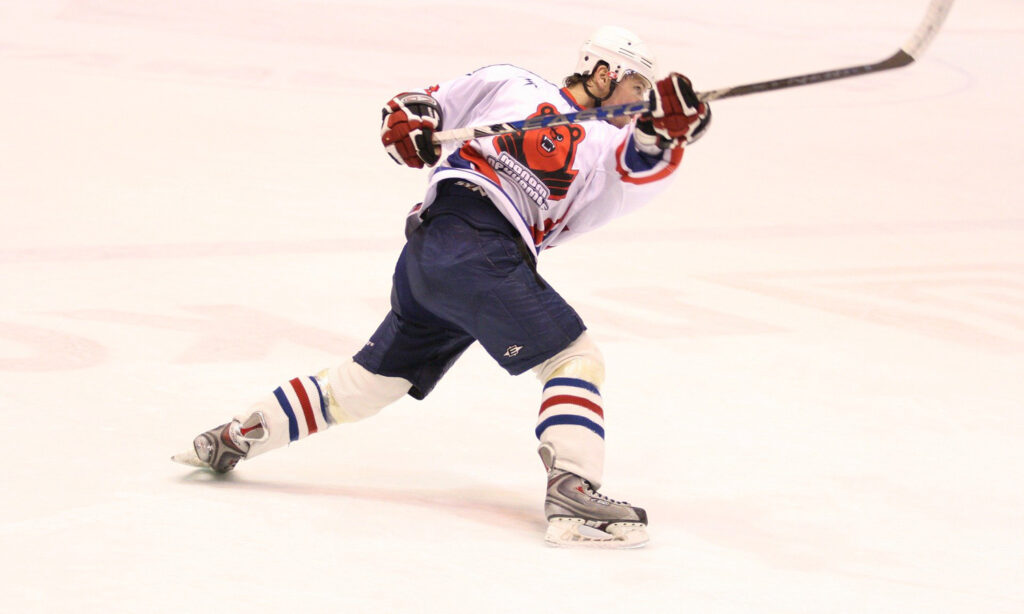 When it comes to statistics used to evaluate NHL players, the most common that come to mind are goals, assists and total points. Naturally, the more a player scores, the more valuable they are to their team.

There are many qualities to a player that increase their abilities. Those include Shot Power, Speed, Agility, Stickhandling, Hockey IQ and so on. Some of these abilities can easily be measured (i.e. shot power), while others are much harder (hockey IQ).

But what is a good shooting percentage? Before we break down the details, let's start with the question you searched for...

What is the Average NHL Shooting Percentage?

Just keep in mind that although MacKinnon's shooting percentage was greater than the average, it was the lowest among the top ten goal scorers. Tap here to see the top 10 Shot Takers for the 2018-19 NHL Season.

NHL shooting percentage can be observed in player statistics under the S% column. It is calculated the following way:

Example for Leon Draisaitl, forward for the Edmonton Oilers:

Now that we've shown you how to calculate the player Shooting Percentage, let's take a look at the 2018-19 NHL Season top goal scorers.

What is a Good Shooting Percentage?

And hence my formula to calculate a good shooting percentage.

Take note that in order to get more shots on net, players need to as much playing time as possible. And in order to earn more ice time, they need to be an offensive threat.

There are many factors that make a player an offensive threat. For a goal scorer, a hard shot and a quick, accurate release is a good start.

We can go further into what a complete player would look like, but we’ll leave that for another discussion.

Who has the most shots in NHL History?

That honor goes to one of the greatest defensemen to play the game: Raymond Bourque. He managed to register 6209 shots on net throughout 1600+ games played. What’s more shocking is that his shot percentage was mere 6.6%, well below today’s average.

But there is a very simple explanation for this – he played on defense. In fact, the next leading defenseman for shots, Al MacInnis (#6 overall), also had a 6.6% shooting percentage. It should be noted that MacInnis had, at one point, the hardest slap shot in the NHL.

Defensemen typically take shots from the point, away from the most dangerous areas. This is part of the strategy. Shoot on net and hope your forwards can pick up the rebounds.

Relationship between Shooting Percentage and Save Percentage (Goalies)

Similar to how you calculate the shooting percentage, the save percentage for goalies can be determined by dividing the number of saves by total shots.

Example for Andrei Vasilevskiy, goaltender for the Tampa Bay Lightning:

The Save Percentage is actually reported as a fractional value rounded to the third decimal place (i.e. 0.905 SV%).

Although it is tempting to calculate the average goalie save percentage by subtracting the shooting percentage from the total, there is a flaw in this approach.

The reason is that some of the goals scored were on an empty. Empty net goals register in the player or team shot count, however not that of the goaltender.

I discuss the average save percentage for goalies on playoffs vs non-playoff teams, and also compare starting goaltenders vs their backups.