How to Shoot a Hockey Puck (15 Shots Used by Pros) 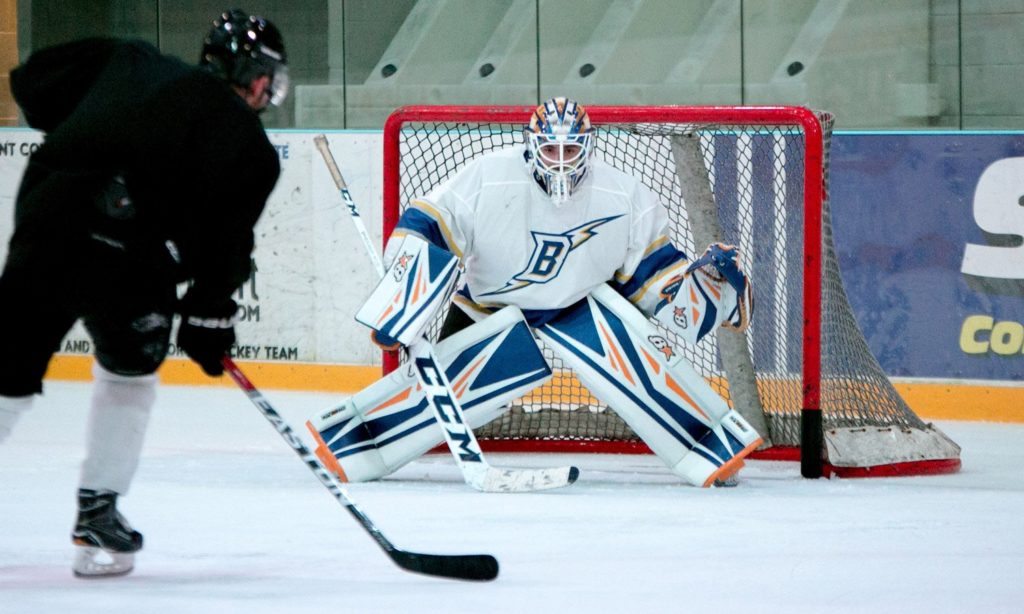 When it comes to ice hockey, there are 4 primary shot types that come to mind - the wrist shot, slap shot, backhand and snap shot. These are shooting techniques you should master throughout your playing career.

If you've joined hockey development camps or youth programs as a kid, coaches will likely start off by teaching you the wrist shot. It is quickest and easiest way to shoot a puck.

As you transition into your teenage years, you'll be taught the basics of the slap shot and snap shot to add to your arsenal. The backhand is also an effective option, but is mostly used when a player doesn't have a clear forehand shot or is up close to the net.

In addition to these shots, there are a host of other ones that make up 25% of goals scored in the NHL.

Before we get to the full list, let's take a look at the importance of shooting in hockey.

Along the way, we'll reveal a few more shots that are effective against advanced goalies.

Why is shooting so important in hockey?

The objective of hockey is to score more goals than your opponent. In order to outscore the opposing team, players must shoot the puck past the goaltender. Teams are likely to score more goals the more they attempt shots on net. Players can score by shooting directly on the goalie, through rebounds, tip-ins, one-timers and more.

As you play at more competitive levels of hockey, the harder it becomes to beat a goalie clean. At this stage, you will be taught more shots from the list in order to increase your chances of scoring. These include screen shots, one-timers and tip-ins.

Basically, goalies will have more trouble stopping pucks when:

Let's now dive into the list. Here I outlined every shot that came to mind. Some of these shots happen are so rarely, but when they result in goals, they'll be all over the highlight reels.

Note that I've kept goals scored off the skates from the list.

This is because players can't legally kick the puck past the goalie. As the NHL rule states, players cannot use a "distinct kicking motion" to direct the puck in the net.

So now that we've covered every shot type, let's dive right into which is the most effective.

Which shot type is most effective?

The most basic shot happens to also be the most effective - the wrist shot.

But there is a catch.

You'll need to build strength, quickness and accuracy into your wrist shot. The second option is the snapshot, a variation of the classic wrist shot.

In order to score against great goalies on clean shots (no obstructions), you'll need a little elbow grease in that shot.

Take a look at this video from MacKinnon scoring on the rush. That shot is a bullet.

What are my options if I don't possess the best wrist shot?

You're in luck, because there are so many elements to the game of hockey.

You can score in so many ways, especially if you incorporate good passing sequences with your teammates. That will help you get the goalie off balance, create rebounds and get shots up close in the dangerous areas.

I've also written a complete review on why passing is important where I outline the most important passes that can improve your game.

What about the slap shot?

Personally, I regret spending all my teenage years perfecting my slap shot. For starters, I'm not shooting anywhere close to 100+ mph like professionals do. I could have worked more on my wrist shot and develop better speed and shooting accuracy.

Although the slap shot is the third most effective shot to possess, it has its drawbacks.

First off, the wind up to a slap shot takes time and the opposition can easily telegraph the play. Unless you can take a slap shot on a screen, you should consider another shot type, pass or deke as an option.

Secondly, you don't have much maneuverability once you begin the wind up. The puck is sitting on the ice while you swing your stick back. You're now vulnerable to the poke check.

So to sum up, you need time and space for a good slap shot. 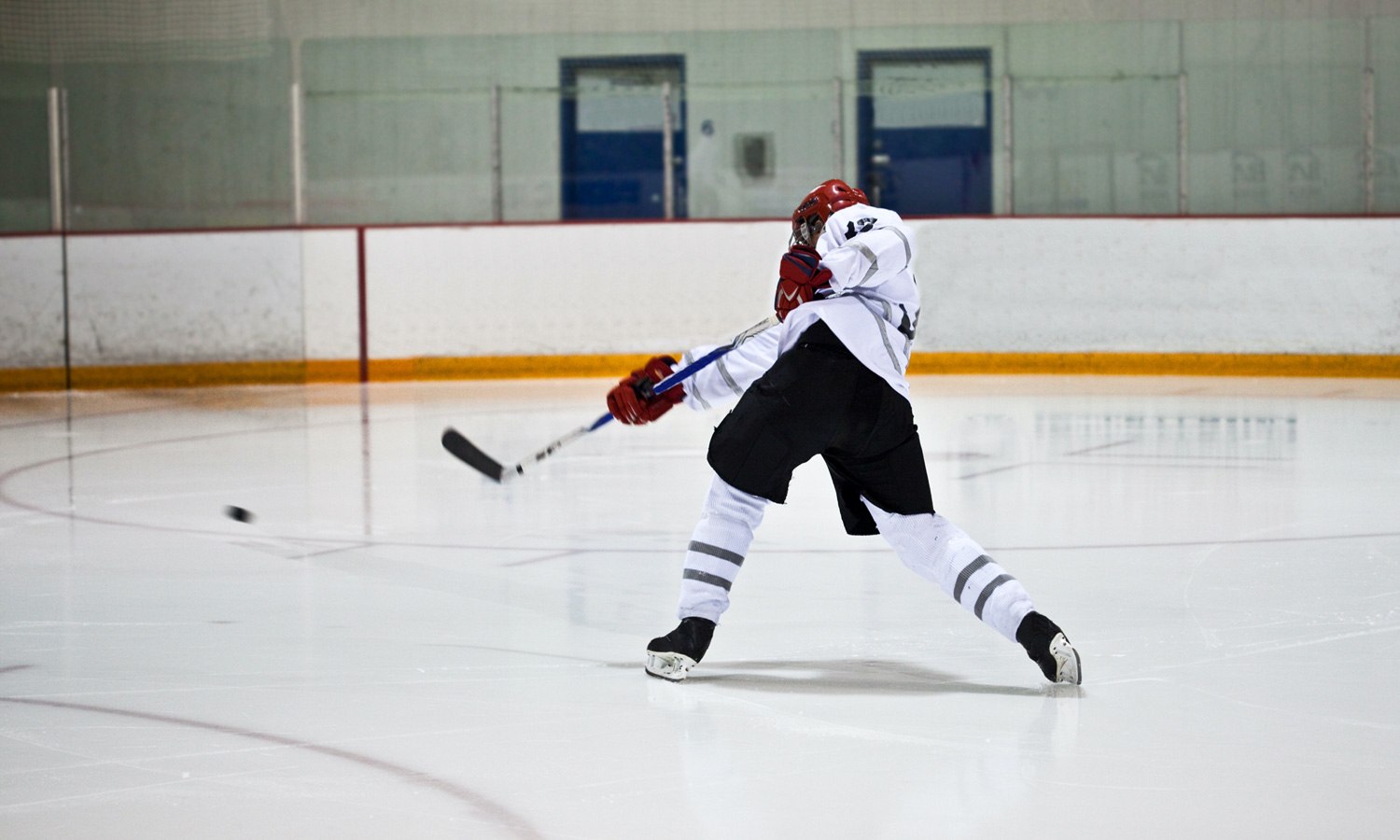 So, what about the snap shot?

As expected, the snap shot is the second best shooting option. But on average, NHL players score over 3x as often on wrist shots than on snap shots. See the NHL stats for the 2015-16 here.

This came as a surprise to me. Maybe this has to do with shooting accuracy.

But, I find that the snap shot travels faster and is released much quicker compared to a wrist shot.

Let me know why you think that is in the comments section.

Where are most goals scored in the NHL?

Reference: The Science of Scoring By Ontario Minor Hockey Association

The next most effective shots were the snap shot at 14%, followed by the slap shot at 12%. The snap shot is most lethal between 20-40 feet, anywhere from the middle to high slot area.

Now that we've uncovered the complete list of shots you can take in a game, I suggest for you to circle back to the wrist and snap shots.

These two shot types are clearly the most effective ways to increase your scoring opportunities and goal count.

In order to improve your scoring chances even further, you need to have a quick release, a strong shot and great aim. This will come down to how much you practice your shot.

Goalies are trained to position themselves so that they cover most of the net. But they are vulnerable to screen shots, one-timers and plays where they have to shift their stance.

If you see that goals are hard to come by in your league, you'll need to work on these deceptive shots and quick passing plays so that goalies cannot telegraph your every move.