How Long are NHL Intermissions? 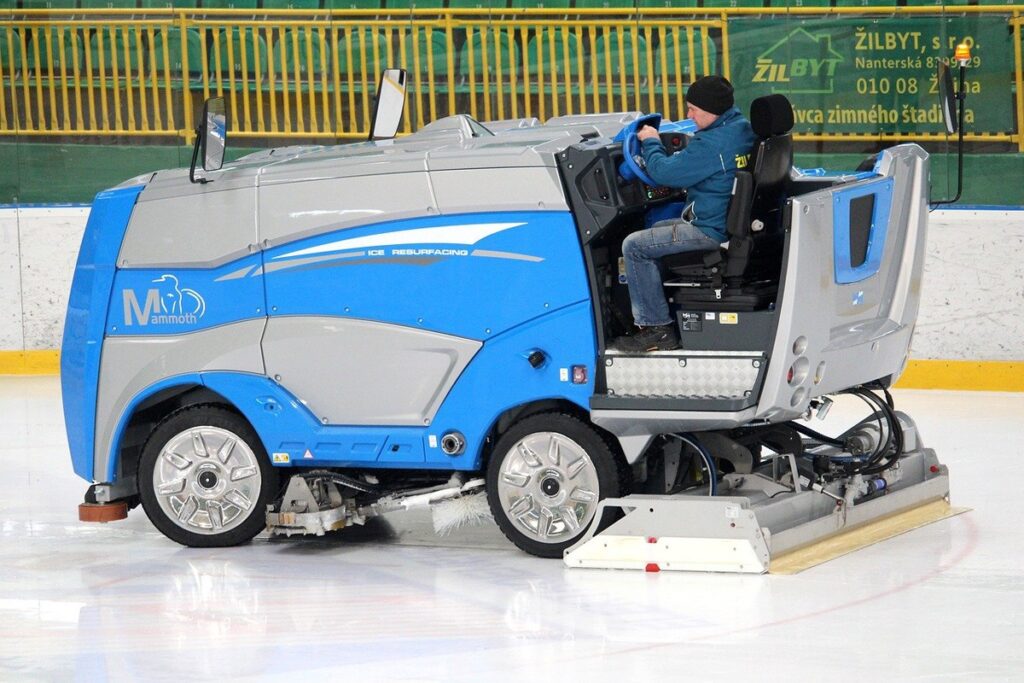 The NHL introduced the intermission to resurface the ice in between periods and allow for players to rest. As the NHL grew in popularity on TV, the time was used by the broadcasters to feature in-game analysis such as Coach’s Corner with Don Cherry.

Surprisingly, there is a common question among TV viewers. They want to know how long the intermission is between periods. Maybe that’s because they want to:

How long are NHL intermissions?

NHL intermissions are 18-minutes long for all regular season games. The intermissions take place at the conclusion of the 1st and 2nd period. During the playoffs, each additional intermission prior to the overtime period(s) are 15-minutes long. Lastly, there are no intermissions before regulation overtimes or the shootout. Depending if you are attending the game or watching it on TV, the intermissions are used for the following purposes:

Resurfacing of the ice

As mentioned earlier, the intermission time is used to resurface the ice for optimal playing conditions. The 18-minutes mostly allows for the Zambonis (usually x2) to clean the ice, followed by the ice cleaning crew to mop away the any puddles and allow the surface to dry.

Players and coaches are returned to their respective dressing rooms so they can basically rest up between periods. In addition, the team coaches discuss strategies to change the course of the game and regroup their players.

Audience members can use the time to restock up on food and beverages as the game length in real-time is 2.5+ hours long. Since many spectators enjoy drinking alcoholic beverages, the need for the bathroom break is essential. If you’ve ever attended any sporting event, especially a hockey game, the bathrooms get extremely packed during the breaks.

For viewers watching the game at home, the league uses the intermissions to advertise their sponsors through commercials. This is in addition to the scheduled TV timeouts during each period. Typically, networks want to squeeze in 15-minutes of commercials per hour which they mostly play during intermissions.

Officially, the intermission begins once the last official (referee) leaves the ice. That is, the intermission clock commences once all players and officials are off the ice surface and not when the game clock hits 00:00.

As of the 1927-28 season, NHL games standardized at 3x20 minute periods and 10-minute intermissions.

Following then, intermissions were 17-minutes for all nationally televised games or 15 minutes 30 seconds at a minimum (for all other games).

While writing this blog post, I was still under the impression that intermissions were 17-minutes long. But when I looked up the official rule book, the intermission length was changed to 18-minutes a few years back.

Another fun fact I came across is that the intermissions only begin once the last official leaves the ice rather than simply when the game clock hits 00:00. Which makes sense, because there are times that teams get into scuffles at the end of a period, which may also result in penalties being called.

Considering I’ve been a lifelong fan of hockey, I never payed attention to when the intermission countdown clock begins, especially while attending the games in person.

Lastly, when the subsequent period is about to start, you’ll see the referees return to the ice first, followed by the players about a few minutes before the match resumes.

You might also be interested to learn about the length of hockey games - in terms of watch time. For information on this, make sure to check out my blog here called How Long Does a Hockey Game Last?